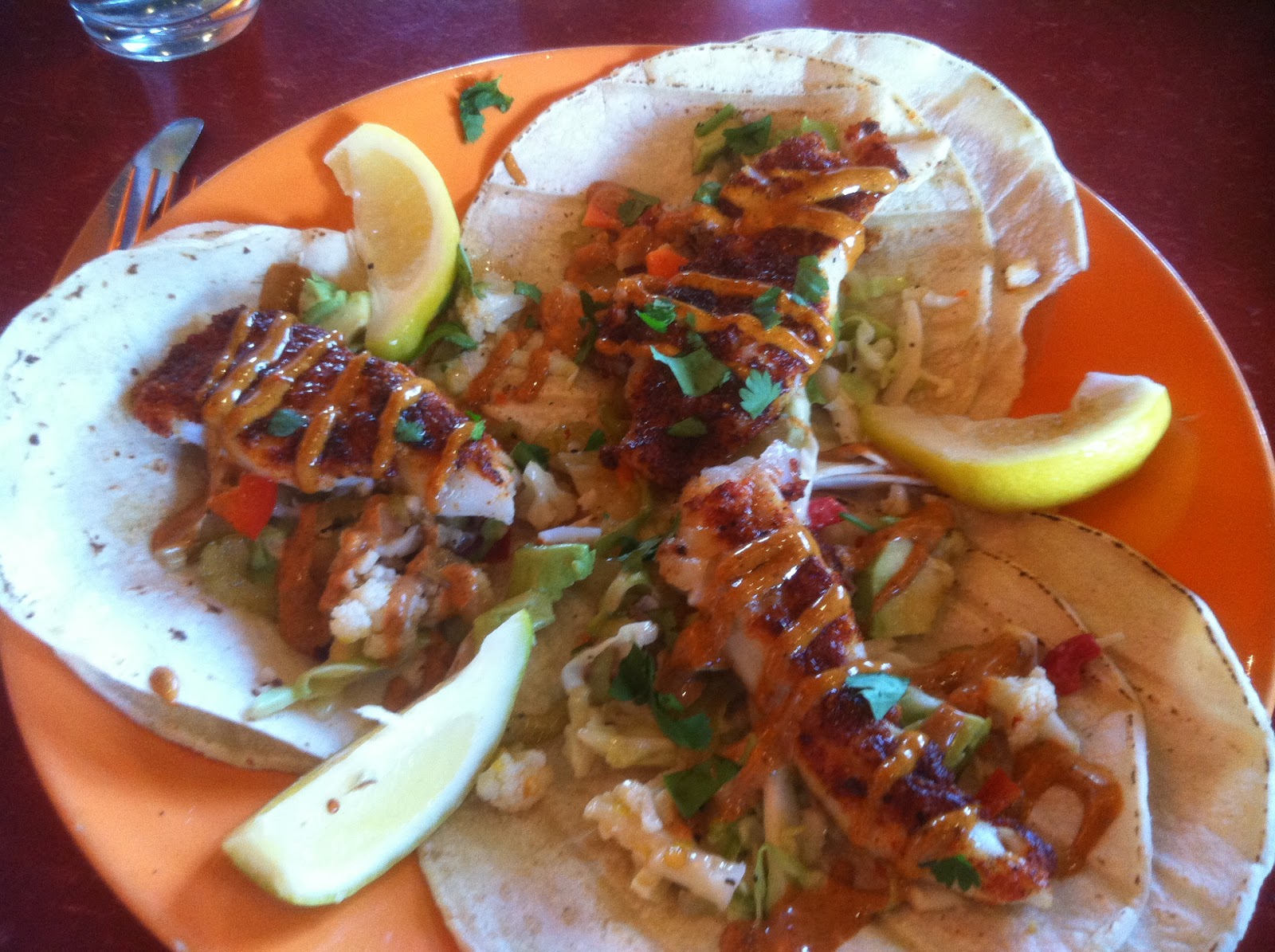 Welcome to the annual  Spellbinders lunch, which actually ended up to be dinner this time around. It's the end of the year and we were all having difficulty finding a time to get together. The story of our lives lately. Carolee and Kim met up at the Flying Star and Caroline met us later at Alamosa Books.

We have loved sharing our stories and inspirations with you these past few years, but we have found it necessary to discontinue our Spellbinders Newsletter. Sadly, this will be our last issue. We are all so busy with our writing projects and our book travels that we've had to find ways to cut back our commitments.

The good news is that we will each be continuing our own individual author newsletters with some special offerings. Carolee will be creating more resources for educators and is giving a free online summer writing course beginning June 14. If you tried to sign up previously, it unfortunately didn't go through due to changes in Yahoo policies, so please try again HERE for Carolee's Newsletter and Writing Workshop.

Kim has an exciting new book, FORBIDDEN, coming out this fall and has tons of giveaways planned. Sign up here for Kim's Newsletter.

Caroline is working on the final stages of her new historical verse novel, BLUE BIRDS, coming March 2015 as well as awaiting final art for her first picture book, OVER IN THE WETLANDS, coming fall 2015. 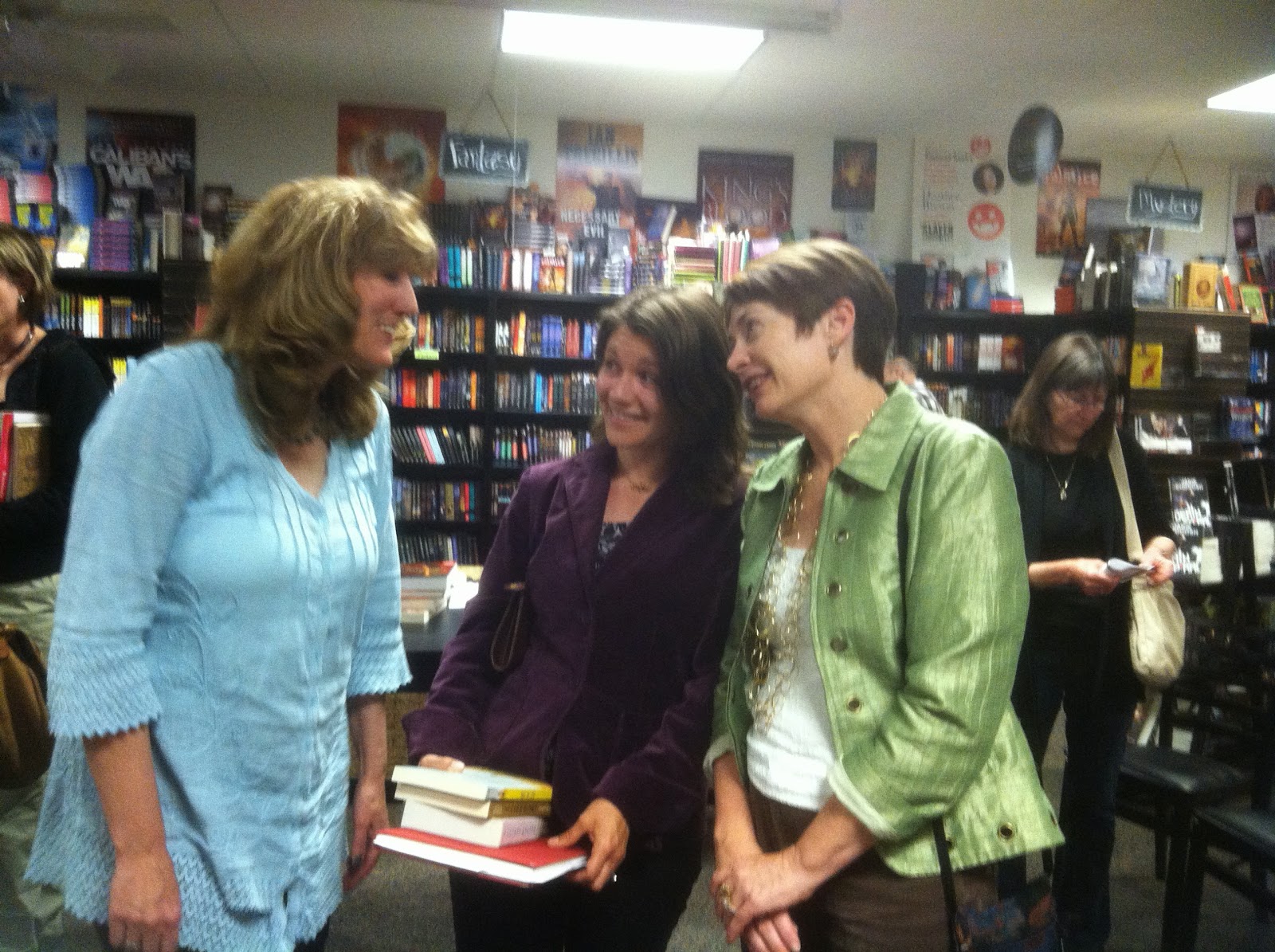 We are also sad to announce that Alamosa Books, Albuquerque's only book store catering specifically to children and teens, is closing. They are currently offering a 30% discount on all books and merchandise, so stop on by.

Farewell to all of you. We have thoroughly enjoyed the last few years. New adventures await!!
Posted by The Spellbinders at 6:07 PM 1 comment:

FREE SUMMER CREATIVE WRITING WORKSHOP based on The Secret Language of Stories coming in June.  Watch for details and sign up later this month. 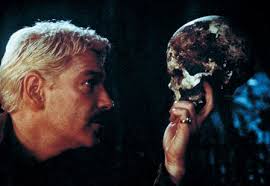 Ordinary World – Hamlet, the Prince of Denmark, is grieving because his father has recently died. His uncle, Claudius, has married Queen Gertrude, and taken over the throne.

As the play begins, two guards have asked Horatio, a friend of Hamlet, to keep watch with them because they have lately seen a ghost roaming outside of Elsinore Castle. When the ghost appears, wearing the king's armor, the three men take this as an omen of impending military conflict. Rumor is that the Norwegian Prince, Fortinbras, has returned to Denmark to reclaim lands formerly seized by King Hamlet.

This is a good example of a story that begins with a new reality. If we go back just a little further, Hamlet's father was ruling Denmark and all was well. To Hamlet, this change of fortune would feel like the New World, but to the reader, these scenes simply establish the current situation, the new What-Is, and the reality of the moment.

Stories told in sequels or serials do this all the time.  At the end of one story a new reality is established, and in the next book, this new reality becomes the Ordinary World.

Call and Response- Horatio brings Hamlet to see the ghost who proclaims that he is indeed the dead king. He tells Hamlet that he was murdered by Claudius and asks Hamlet to seek revenge. Hamlet is reluctant to kill Claudius without proof of guilt.

Mentors, Guides and Gifts- The ghost serves the role of mentor in this story. He arms Hamlet with the truth, orders him to exact revenge, and appears again midway through the story to remind Hamlet of his mission.

Crossing- Hamlet decides to act crazy to give himself time to figure out what to do about Claudius without alerting his uncle to his true intentions.

New World- Claudius and Gertrude try to find out why Hamlet is acting so strangely. They ask two of his friends, Rosencrantz and Guildenstern, to come to Elsinore to keep an eye on him. Meanwhile, Polonius, the Lord Chamberlain, suggests that perhaps Hamlet is acting erratically because he is tormented with love for Polonius's daughter Ophelia.

Problem, Prize, and Plan-  Hamlet wants to be able to prove that his uncle killed his father, and then exact his revenge if he can demonstrate Claudius's guilt. A traveling troupe of actors comes to the castle and Hamlet enlists their aid. He asks them to perform a scene reenacting the details of his father's murder.

Meanwhile, Claudius is making his own plans. He wants to find out the true reason behind Hamlet's strange behavior. Claudius and Polonius spy on Hamlet during a conversation with Ophelia. Hamlet tells Ophelia that all women are untrue and he wants to ban marriage.  "Get thee to a nunnery," he proclaims.

This scene has caused much debate about the nature of Hamlet. Is he, in fact, continuing to try to prove his madness, or is he truly becoming unhinged?

Midpoint Attempt- The actors perform their play for the royal family. during the murder scene, Claudius jumps up and leaves the room. Hamlet believes this is the proof he needs and goes to kill Claudius.

Downtime- Hamlet finds Claudius praying. Hamlet fears that if he kills Claudius in prayer, his soul will go to heaven, and Hamlet's revenge will be incomplete.

Chase and Escape- Hamlet goes to confront his mother about her hasty marriage to Claudius. He hears someone moving behind the tapestry and stabs through the fabric with his sword, believing it to be king.  It is actually Polonius.

After the death of Polonius, Claudius sends Hamlet to England with Rosencrantz and Guildenstern. Unbeknownst to them, the sealed orders they are carrying contain a request from Claudius to the King of England to put Hamlet to death.

Death and Transformation- Overcome with grief at the death of her father, Polonius, Ophelia drowns herself. Her enraged brother Laertes, returns from France and Claudius convinces him that the deaths of his family members are the fault of Hamlet.

When Claudius receives a letter stating that Hamlet is returning to Denmark because his ship was attacked by pirates, he devises a plan to kill Hamlet with the help of Laertes. Laertes will challenge Hamlet to an innocent sword fight with blunted weapons, but Laertes's sword will not be blunted. Furthermore, the tip will be poisoned. If Laertes strikes Hamlet first, Hamlet will die. If Hamlet strikes first then Claudius will congratulate him with a goblet poisoned with wine.

Climax- During the sword fight, Hamlet strikes first but refuses the goblet. His mother grabs it and drinks to his honor and then dies. Laertes wounds Hamlet but he does not immediately die. Then Laertes is cut by Hamlet with his own sword. Knowing he is a doomed man, Laertes reveals that Claudius poisoned the sword as well as the goblet that killed the queen.

Reward- Hamlet stabs Claudius with the poisoned blade and forces him to drink the rest of the wine. After exacting his revenge, Hamlet asks Laertes for forgiveness and Laertes absolves him of the deaths of his father and sister. They all hear Fortinbras, who has just returned from Poland, approaching the castle. Hamlet tells Horatio he wants Fortinbras to be king and asks Horatio to tell his story, which Horatio promises to do.

Ambassadors from England arrive with Fortinbras and report that Rosencrantz and Guildenstern are dead. Horatio promises to tell them all the tragic story of what has happened and Fortinbras orders that Hamlet be carried away with the honor due a dead soldier.

Now a new world order has been established with Fortinbras ruling Denmark. An entirely original story could begin with this new set of affairs.

An interesting writing exercise is to start a story where another story has left off. Movie makers do this all the time, as do writers of fan fiction, but this is also a valuable creative writing activity for students of all ages.
Posted by The Spellbinders at 5:56 PM 1 comment: 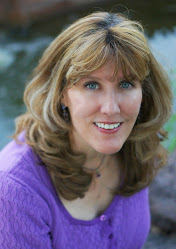 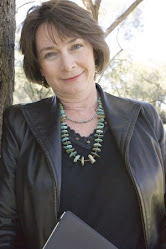 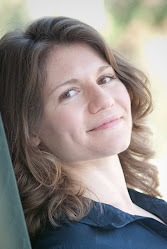